Size:12 Inch
This Contemporary Ultra Slim designed LED fixture features a series of LEDs to promote Marine Refugium Freshwater growth Unlike the Ray II which incorporates multiple High Output LEDS pinched together for high light output the FugeRay features a more evenly spaced LED alignment ideal for refugium purposes as well as lowmedium light needy aquariums The FugeRay also features moonlights on a separate switch which can be activated during the evening to give the aquarium a pleasant moonlight tone All models feature a moisture resistant PC Splash Guard to protect against water mishaps Differentiating itself from the original Finnex Funerary LED the Planted series offers true 660nm red LEDs Unlike competing LED fixtures offering a cheaper and mass produced labeled RED LED the Finnex Planted has incorporated TRUE 660nm RED LEDs which studies have found to be one of the most efficient wavelengths for plant photosynthesis The true 660nm red LEDs also offer a warmer tone throughout ones aquarium Such as the Original Finnex Funerary LED the Funerary Planted also has the blue LED moonlight feature The durable high output LED bulbs are built to last 40 000 hours With a LED spread of 120 degrees this slim LED bar lights up the largest of aquariums A unique leg fixture allows this LED light to mount on various sized aquariums and sump setups To extend LED bulb longevity the circuit boards are built with high quality aluminum and the fixture itself acts as the heat sync to allow ample cooling and superior heat dissipation 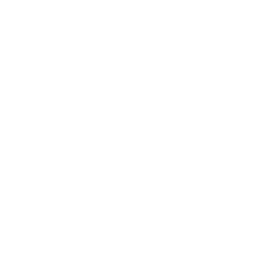 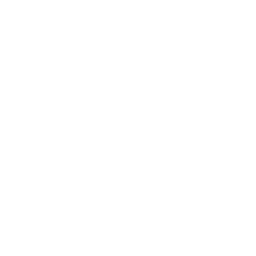 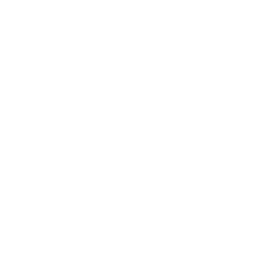